AmericanHort has installed it latest slate of officers and three new members have been elected to its board of directors.

These individuals are leaders from across the horticulture industry and encompass various experiences, skills and backgrounds.

The official welcome will take place at Cultivate’19, July 13-16, in Columbus, Ohio.

“It’s important that all segments of our industry are represented on the board and we are excited to welcome this diverse group of new members,” said Ken Fisher, president and  CEO of AmericanHort. “We also sincerely appreciate the dedication and commitment of our officers and all board members for their invaluable leadership.”

New AmericanHort board members, who have been elected to serve a three-year term, include: 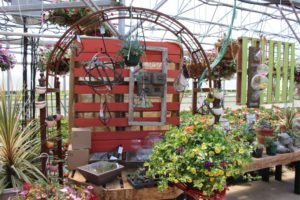