While serving in the U.S. Army, Kurt Adler worked in the procurement department securing necessary goods from all over the world. In the army, he was taught logistics and how to source merchandise; Kurt S. Adler Inc., as we know it, began after the end of World War II, when Kurt brought these skills with him and tried his hand at exporting general goods to countries needing product after the war.

As the business grew and European economies began to recover, he changed direction to importing. In the 1950s, ornaments were first offered. Beautiful handmade angels from East and West Germany found an enthusiastic audience in America. The line was expanded with glass ornaments from Czechoslovakia, hanging ceiling decorations from Germany, and miniature lights from Italy. Suddenly, America was ablaze with festive decorations that offered a European flair.

Now, 75 years later, Kurt S. Adler Inc. is the leading importer and distributor of holiday decorations. The business continues today to be run by Kurt Adler’s children. It has also become a third generation family business as Kurt’s grandchildren have joined the company, continuing to uphold its long standing values. As a family-run company, we strive to make all employees, customers and vendors feel as though they are also a part of the family and are extremely proud of our long lasting relationships that often span across generations. Some customers and employees go as far back as 30, 40, and even 50 years! Ecommerce: Lessons from Listening to IGCs 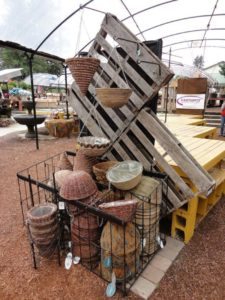 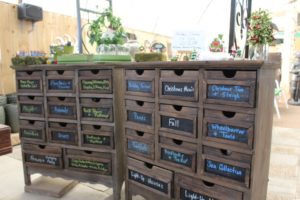 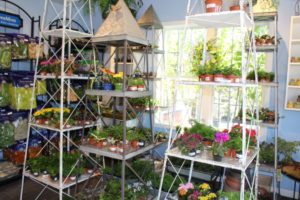 Retail Sales to Exceed $4.33 Trillion in 2021 as Vaccine Rollout Expands

SAF, Seed Your Future Partner Up