Demand for green (also called vegetative) roofing systems in the U.S. is forecast to rise 5.1% per year to $207 million in 2025, with demand in area terms projected to reach 11.8 million square feet, according to a recent report from ResearchAndMarkets.com.

Advances in the $162 million U.S. green (vegetative) roofing industry will reportedly be driven a post-pandemic rebound in construction of commercial buildings — such as government offices, educational facilities, and warehouses and manufacturing plants — as most green roofs are installed on these types of buildings. Additional factors supporting growth include:

However, faster increases will be limited by the glut of vacant commercial properties in the wake of the pandemic, hindering new construction (green roofs are most often installed on new buildings) and the market will remain relatively small due in part to the relative scarcity of green roofing mandates or incentive programs throughout much of the country.

The South will reportedly remain the leading regional green roofing market through 2025, bolstered by the relatively large number of installations each year in South Atlantic cities such as Washington, D.C., Atlanta, Baltimore, and Miami.

However, the West will continue to post faster growth, driven by the expanding impact of green roofing initiatives in cities in the Pacific subregion, such as San Francisco and Portland, Oregon. Green roofing suppliers in these areas benefit from significant government support for vegetative roofing, as well as from warm climates that support investments to improve energy efficiency. 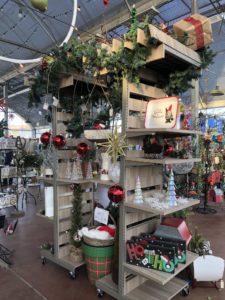 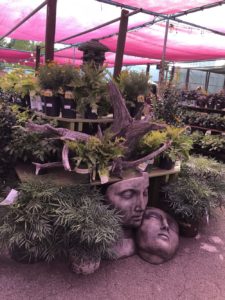