Pantone has announced that its Color of The Year for 2023 is Viva Magenta 18-1750. Vibrating with vim and vigor, it is a shade rooted in nature descending from the red family and expressive of a new signal of strength. According to Pantone, Viva Magenta is brave and fearless, and a pulsating color whose exuberance promotes a joyous and optimistic celebration, writing a new narrative. This year’s Color of The Year is powerful and empowering. It is a new animated red that revels in pure joy, encouraging experimentation and self-expression without restraint, an electrifying, and a boundary-less shade that is manifesting as a stand-out statement. PANTONE 18-1750 Viva Magenta welcomes anyone and everyone with the same verve for life and rebellious spirit. It is a color that is audacious, full of wit and inclusive of all.

“In this age of technology, we look to draw inspiration from nature and what is real,” says Leatrice Eiseman, executive director, Pantone Color Institute. “PANTONE 18-1750 Viva Magenta descends from the red family, and is inspired by the red of cochineal, one of the most precious dyes belonging to the natural dye family as well as one of the strongest and brightest the world has known. 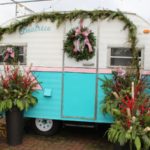 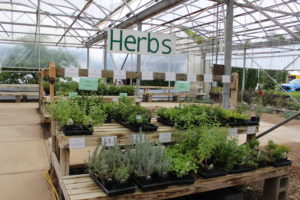