AmericanHort has announced the dates for four industry events that will be taking place later this fall. The events will address the plant health, ... more »

In response to the current COVID-19 situation, AmericanHort’s president and CEO, Ken Fisher, released a statement to its members on March 17, outlin... more »

AmericanHort Board of Directors Nominations Being Accepted

The AmericanHort Board of Directors recently announced the application period for the 2020 board of director nominations is now open. Applications... more »

AmericanHort is now accepting applications for its 2020 HortScholar program. Students applying for this program can be enrolled in any horticulture... more » 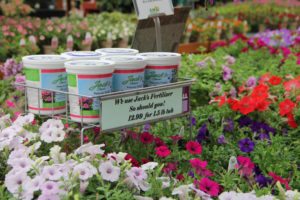