AmericanHort recently announced an opportunity to sponsor attendance at the Women in Horticulture luncheon program taking place on Monday, July 18 at ... more »

AmericanHort has announced that the pre-registration period for Cultivate'22 will be open from Feb. 14-25. Anyone who registers during this two-week p... more »

The AmericanHort Board of Directors has announced that the application period for the 2022 board of director nominations is now open. Applications ... more » 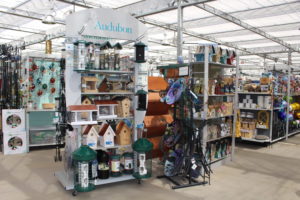 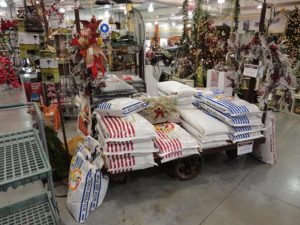