Interior Plantscapers are reminded to capture the beautiful things created this holiday season in anticipation of applying for the International Plant... more » All-America Selections has made a November announcement of nine new plants that have been trialed by horticulture experts throughout North America and... more » GrowIt!'s 2015/16 Plantastic Idea Scholarship program will award $1,000 to three students who have an interest in changing the world of plants . GrowI... more » 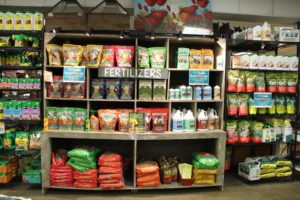