Monrovia kicked off Pollinator Week by announcing the prize recipients of the "Bee a Winner" Pollinator Plant Giveaway. The company partnered with more than 30 garden centers across the country to give away pollinator-attracting plants... more » Rockledge Gardens owners Theresa and Kevin Riley announced on June 1 that they have handed ownership over to Devon Klingman and Brendan Hayes-Morrison. "They are young, energetic, enthusiastic and so, so excited!" they wrote in... more » Benken Florist Home & Garden recently announced the transition of the business to a fourth generation of family ownership. Lindsay Farfsing has been named the new president/CEO, and is the new owner of the multi-generational... more »

Plant breeder Dümmen Orange is encouraging efforts to repair Yellowstone Park. Recent destructive floods have left Yellowstone temporarily closed due to the significant damage. While no casualties have been reported, the country’s first national park... more » 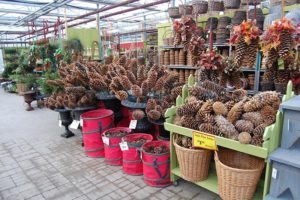 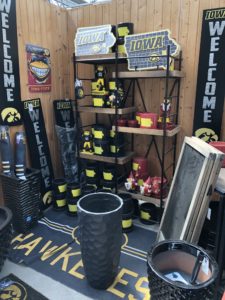